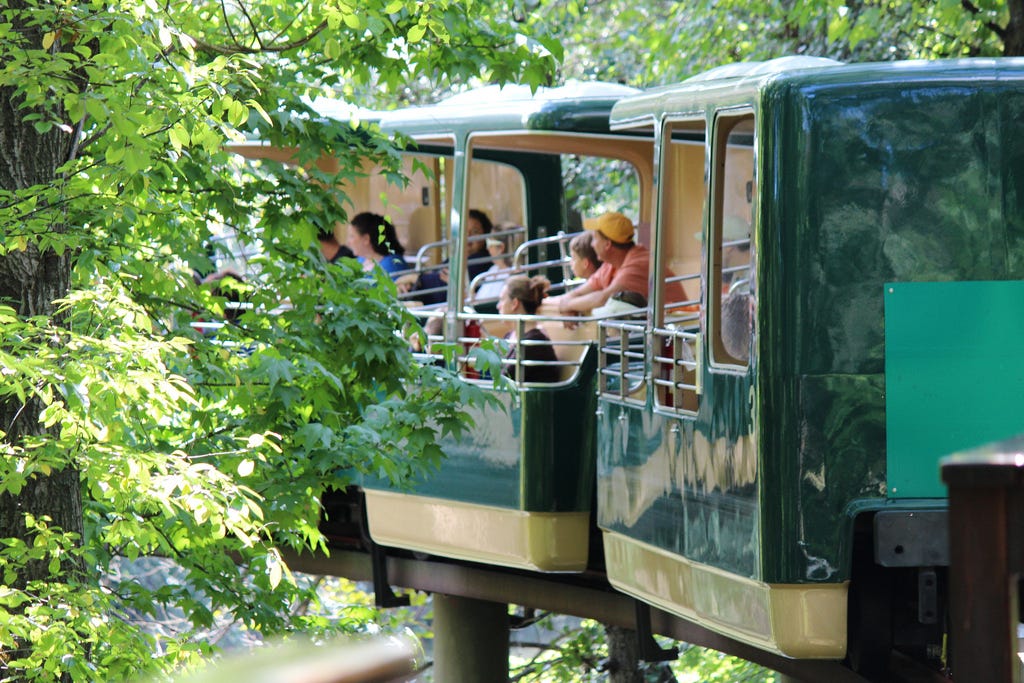 Black ministers were outraged in 1906 when the Bronx Zoo placed a young man from Central Africa in its Monkey House.

Reverend James Gordon “quickly brought the disgraceful incident to an end” when he arranged for the man, Ota Benga, to stay at an orphanage in Brooklyn.

Unable to return home to the Mbuti people in the present-day Democratic Republic of Congo, Benga ended up working at a Virginia tobacco factory until he took his own life a decade later.

Benga’s story was recounted in a statement Wednesday from the Wildlife Conservation Society where officials apologised for the organisation’s racist past.

“We deeply regret that many people and generations have been hurt by these actions or by our failure previously to publicly condemn and denounce them,” the statement said.

The organisation, which runs the Bronx Zoo, as well as other zoos in New York City, has made all known records related to Benga available online.

114 years later, the Wildlife Conservation Society- which runs the Bronx Zoo – apologizes for the imprisonment and display of Mr. Ota Benga from the Congo in its ‘Monkey House Exhibit’. Yes – a human being featured in a zoo exhibit. https://t.co/tfBErQPKqx

Benga wasn’t the only Black man or woman who was exploited by zoos or for scientific racism.

Saartjie “Sara” Baartman, a South African Khoikhoi woman, was one of several from her region who, because of the size of their butts, were exhibited as freak show attractions in 19th-century Europe under the name “Hottentot Venus.”

Her body’s proportions were ridiculed by onlookers, and she eventually died in poverty. After Baartman died, her remains were put on display for public viewing up until the 1970s.

In addition to the abuse of Benga, the Bronx Zoo also condemned the “eugenics-based, pseudoscientific racism” that was promoted by two of its founders, Madison Grant and Henry Fairfield Osborn Sr.

“We recognise that overt and systemic racism persists, and our institution must play a greater role to confront it,” the statement from WCS said. “As the United States addresses its legacy of anti-Black racism and the brutal killings that have led to mass protests around the world, we reaffirm our commitment to ensuring that social, racial, and environmental justice are deep-rooted in our conservation mission.”

Site highlights each day to your inbox.