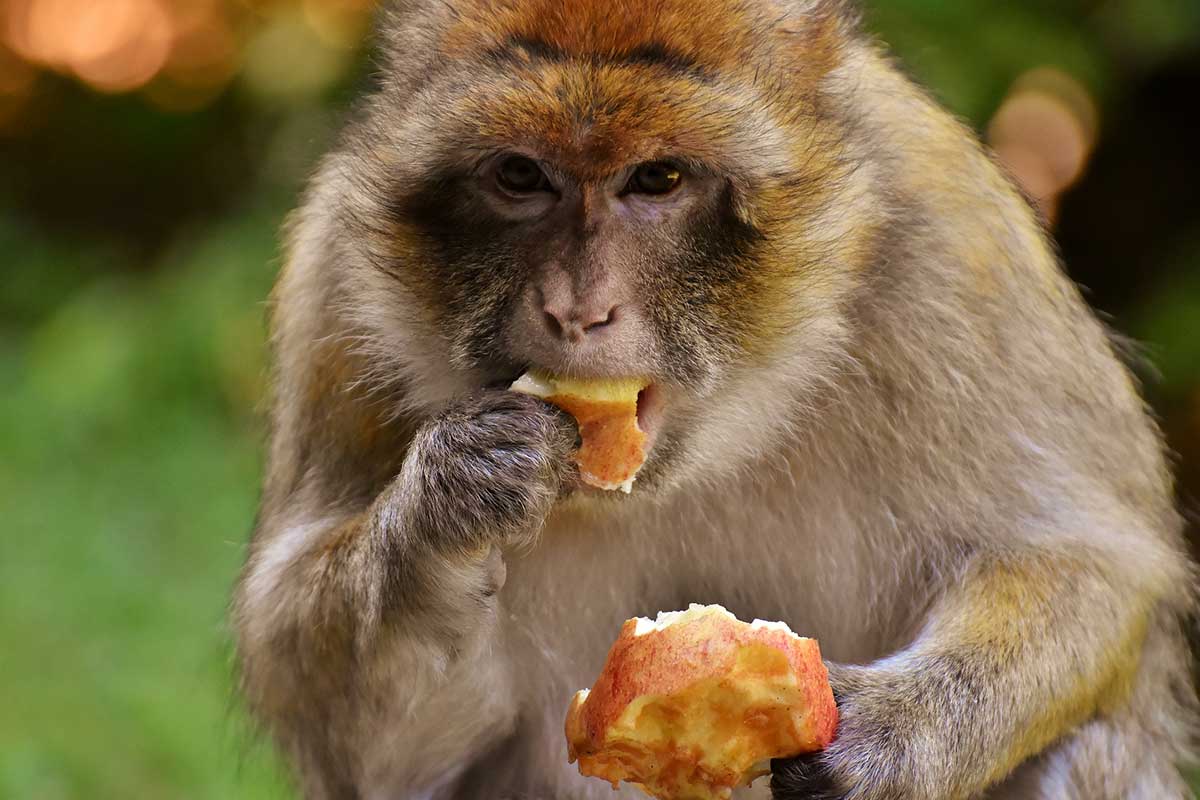 The three men, who tortured and killed a monkey and released the video on social media, were later granted bail.

Days after a video of a monkey being hanged to death from a tree in Khammam district went viral, three people have been arrested in connection with the incident.

According to Sathupalli Forest Range Officer A Venkateswarlu, a Preliminary Offence Report (POR) under the Wildlife Protection Act of 1972 was filed against the perpetrators and the accused were arrested on Monday.

“As it is a bailable offence they were later granted bail on personal bond,” he said.

The official told PTI that a notice under section 41 (A) of the CrPC (notice of appearance) was also served to them and they have to appear before the forest officials whenever they are asked to do so as part of the investigation.

The incident happened on June 26 at Vemsoor village and the video of the primate being hanged using a rope went viral, prompting the officials to investigate.

The horrific visuals that went viral showed two dogs attacking the monkey while three men holding sticks were overseeing the entire episode. The prime accused Venkateshwar Rao hit the monkey with a stick after it came near his residence in an agricultural field. One of the three men recorded the act on the phone and shared it on social media.

Forest officials said the accused wanted to scare other monkeys by hanging the one which was caught. The officials found the carcass of the monkey in a decomposed state.

Meanwhile, the Federation of Indian Animal Protection Organisations (FIAPO) condemned the brutal killing of the monkey.

The apex animal rights organisation in a statement said it has reached out to government authorities including Union Environment Minister Prakash Javadekar and Telangana Chief Minister K Chandrasekhar Rao seeking stringent action against the culprits as per law.

“We cannot continue to call these heinous incidents, just acts of cruelty. These are criminal acts of violence involving torture and abuse against sentient, free, wild animals. The Prevention of Cruelty Act is woefully inadequate to deal with such violence. We need a new law that punishes violent crimes against animals. Revisiting the penalties is important too. Animals should be #EqualBeforeTheLaw,” Varda Mehrotra, Executive Director, FIAPO, said.